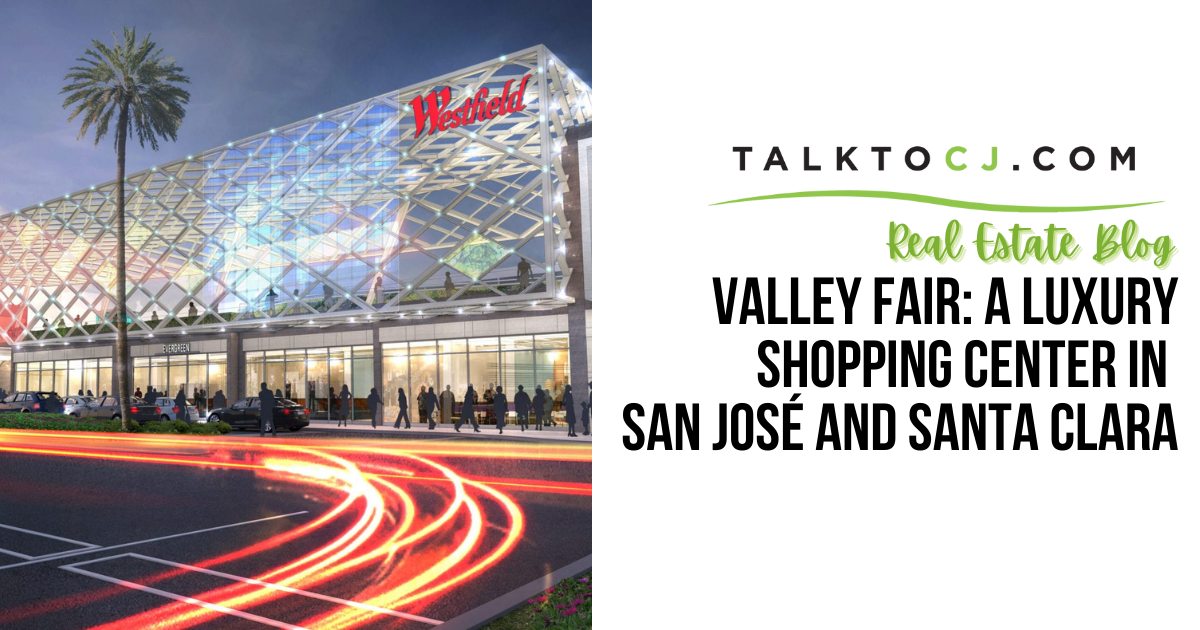 Living in San José and Santa Clara offers several benefits, such as an easy commute to other parts of the town, better access to amenities and recreational areas, excellent ROI–and arguably the most notable of all–proximity to a high-end mall that offers a unique shopping experience.

While the two cities have been known as tech hubs (being part of California’s Silicon Valley), over the recent years, they are also growing in popularity as luxury shopping destinations after a $1.1 billion worth expansion to Valley Fair that began in 2020.

Before you continue, check out below resources:

Since the mall sits on the border of San Jose and Santa Clara–two cities that thousands of tech companies and startups call home–it’s quite fitting that its recent expansion has included the so-called “Digital District,” which houses small retailers and former “online-only” businesses.

Bringing in the art and culture

The luxury shopping center houses not only up-and-coming online retailers but also upscale restaurants and designer boutiques like Louis Vuitton, Cartier, Tiffany & Co., Bvlgari, Breitling, Prada, and Gucci. However, the most notable recent development is the “borderless museum,” in which the mall operator partners with the San José Museum of Art.

Thanks to the said partnership, Valley Fair can display curated and commissioned artwork like paintings and sculptures along Stevens Creek Boulevard.

Aside from curated art pieces, shoppers can also appreciate the grand mural covering the second story of a building that abuts the alfresco dining area. Staying true to Silicon Valley’s vibe, the graphic artwork depicts “the technology’s influence in Santa Clara and San José’s landscape.”

Another unique centerpiece in the Valley Fair Mall is the “burning water fountain” that shoots out flames.

Eataly Silicon Valley is another notable addition to Valley Fair’s growing list of upscale storefronts. As the world’s largest artisanal Italian food and beverage marketplace, its Bay Area branch is slated to open its door for the first time on June 16 at 5 pm.

While Santa Clara and San José are part of Silicon Valley technology circle , don’t be surprised also to find wonderful tree-lined streets with great  family-friendly neighborhoods that are close to playgrounds, parks, and schools.

If you are thinking about buying a home in San Jose, or surrounding areas and want to talk about the opportunities there are, give me a call.  Let’s meet up at Eataly or one of the great spots at the new Valley Fair food corridor and talk about what is important to you. I look forward to the opportunity to work for you.

Maximize Your Investment
and Streamline Your Move

Setup a Meeting with CJ 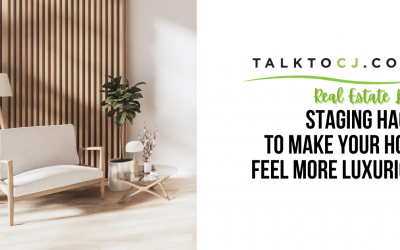 The use of Luxury Home Staging Techniques is a surefire way to sell your home quickly at a maximum...

END_OF_DOCUMENT_TOKEN_TO_BE_REPLACED 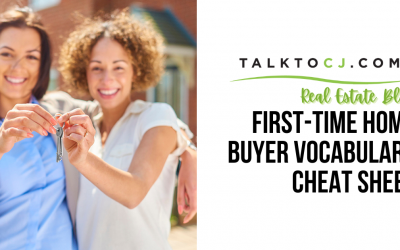